Some of you may remember that last year Constable & Robinson published We’re Going on a Bar Hunt, a parody of Michael Rosen & Helen Oxenbury’s much loved children’s classic.

My writing partner (and wife) Josie Lloyd and I had a tonne of fun writing it and working with super-talented illustrator Gillian Johnson and the people at Constable to turn it into a book, so much fun that we got together and decided to write one more. 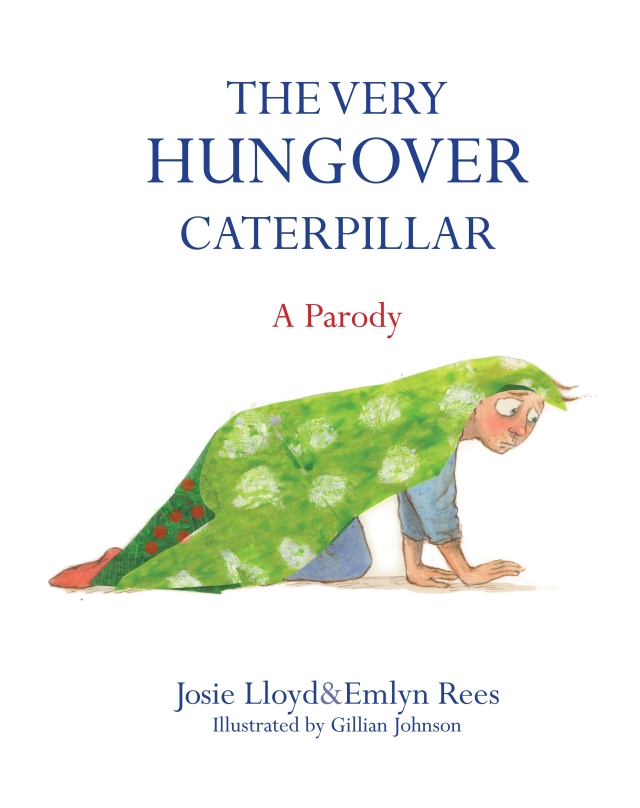 The Very Hungover Caterpillar follows the quest of one man as he attempts to shake off his hangover, through eating whatever he can get his hands on, and annoying his family in the process.

We hope it’s as much fun as the first one and will get a knowing wink from anyone who fondly remembers the original, but has now grown up and knows all too well just how painful hungover days can be . . .

You can pre-order your copy on Amazon here.

Out on 6th November!